📢 The European Microfinance Day was launched in 2015 as a tool to highlight the impact of the microfinance sector in Europe from a social and an economic perspective.

⚡ The campaign is anchored around a symbolic date, the 15th of October. This date was chosen based on a striking statistic: 21.7% of the EU population is at risk of poverty or social exclusion. In other words, the “system” isn’t working 21.7% of the time. Relative to a calendar year, this means that it breaks down on 15 October, when the doors close for those willing to build a better life for themselves. Microfinance is pushing hard to move this limit further and further year after year, to see the day no one is left behind.

🎯 The main objectives of the European Microfinance Day are:

These objectives remain the same and will define the spirit of the 7th European Microfinance Day, with a unifying thread allowing participants to reflect the positive contribution of microfinance in combatting poverty and social exclusion.

The Brussels event is here to highlight the work done at European level to develop the microfinance sector. This year, the 18th EMN Annual Conference will be organised on 15 October and will therefore constitute a perfect opportunity to celebrate this staple event of the EMD campaign, around which local events will be organised by our partners throughout Europe.

The programme for this edition, fused into the Annual Conference's closing session, will feature a keynote speech by Andriana Sukova, Deputy Director-General at the DG EMPL of the European Commission, followed by an address from the EIB Group, whose continuous support is invaluable in organising the campaign. Lastly, microfinance practitioners that recently complied with the European Code of Good Conduct for Microcredit Provision will be distinguished on stage, with the participation of DG EMPL of the European Commission, piloting the Code.

1. National Awareness campaign about the power of microfinance

1. Roundtable on the latest development in the microfinance sector

1. Touring exhibition: the social impact of microlux in Luxembourg

2. Create your own business with microlux

1. "Secure your future with Monte Credit" 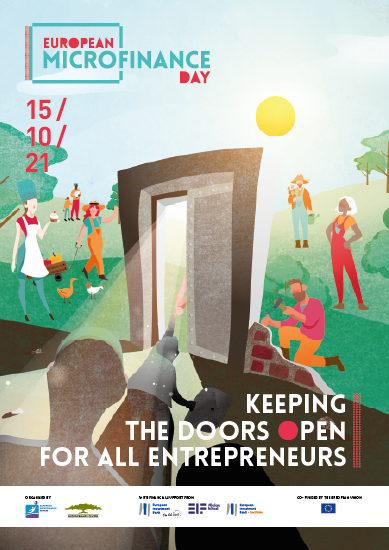 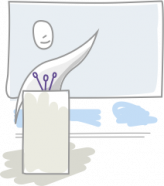