This paper exposes and analyzes how commercial banks have reached the microfinance market using several strategies while operating their downscaling. It also suggests that these different strategies of downscaling have been developed, de facto, implying different perspectives. One, the inherent will of generating social impact under the Corporate Social Responsibility (CSR) banner, so it can be understood to a certain extent to which level CSR is considered merely a business strategy or a real « social mission »; second, the perspective of using the commercialization of microfinance as a singular way of developing their market segmentation. Not to be forgotten that these two perspectives do not have to be antagonists. For a better understanding of this operative model, the light has been put on the case of the three Spanish banks, Banco Santander, Banco Bilbao Vizcaya Argentaria (BBVA) and Caixabank (Microbank). Indeed, these banks have developed different strategies in order to get involved in the microfinance sector in both the Spanish and LatinAmerican markets. 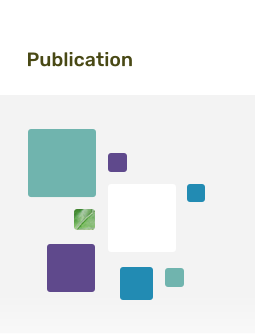 💻 Forge an impactful Social Media Strategy for your MFI